HomeInflammation CalculatorProductsArticlesAboutForumContact
SALT IS GOOD… except “salt” as we know it
Salt is good — that is, an unprocessed salt is good. An unprocessed salt has all the minerals intact, nothing has been removed.  Unprocessed sea salt is grey and moist.  Most commercial salt, including so-called ‘sea salt’,  is white and dry; all minerals have been removed, replaced by chemical contaminants used in processing. It is worth noting that all the hoopla about our salt intake is about “salt” as we know it, “salt” that is only sodium chloride, “salt” with traces of chemicals instead of abundant trace minerals.

“Salt” as we know can increase blood pressure in a very small percent of individuals with hypertension. It is unlikely unprocessed salt, rich in magnesium and a host of trace minerals, will do the same. Supplementing additional magnesium, if such were the case, is far superior to avoiding good salt. Lowering salt intake, however, is essential if you have congestive heart failure or kidney disease. Beyond these exceptions, lowering salt intake is probably without benefit and in all likelihood is actually harmful.

Salt is good, it is essential. The plagues of the middle ages killed mostly poor people, people without (unprocessed) salt, people too poor to pay the tax on salt. Historically salt was known as “white gold.” Roman soldiers were sometimes paid with salt, hence the word, “salary”.  Salt is stored fire. Fire purifies. 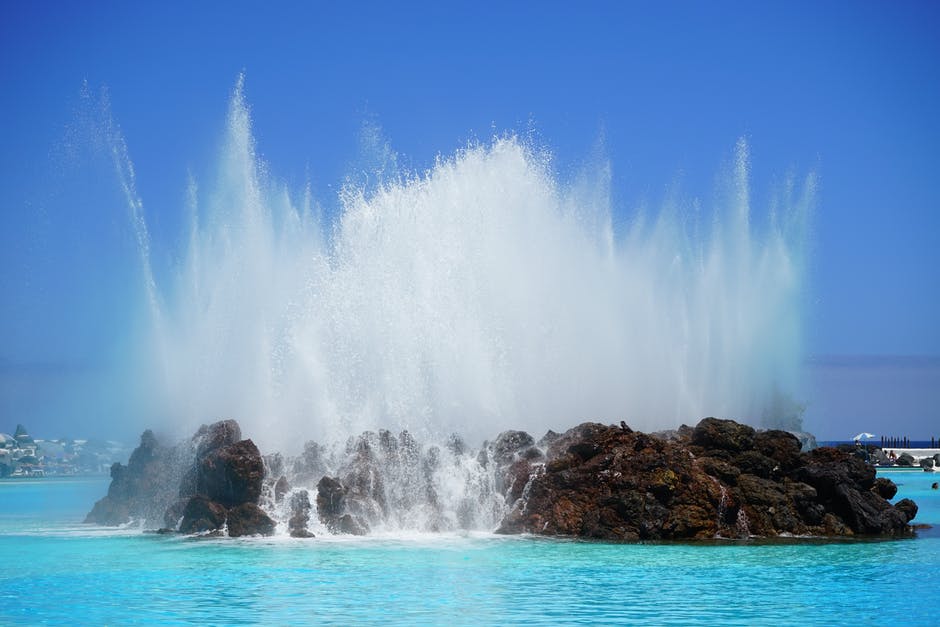 Salt is good, it is essential.
Salt is stored fire. Fire purifies.
Copyright (c) 2017 Lynne August MD All Rights Reserved.
Experience the power of health in your hands.