IC DISCLAIMER: Lynne August holds a doctor of medicine (MD) degree from Washington University.  She retired from the practice of medicine and no longer holds license to practice medicine.  The Inflammation Calculator is strictly information for your evaluation.  The IC does not constitute medical advice, nor does it substitute for proper medical care. You are encouraged to confirm the accuracy of any information here with other sources, including your medical doctors.  Neither Lynne August nor Health Equations are liable for any indirect, consequential, special, exemplary or other damages arising from your use of this educational service. By purchasing the IC you are awknowleding this disclaimer, agreeing to use the IC for your own health evaluation and not as a medical treatment and absolve Lynne August and Health Equations of any legal or medical responsibilities.
Close X 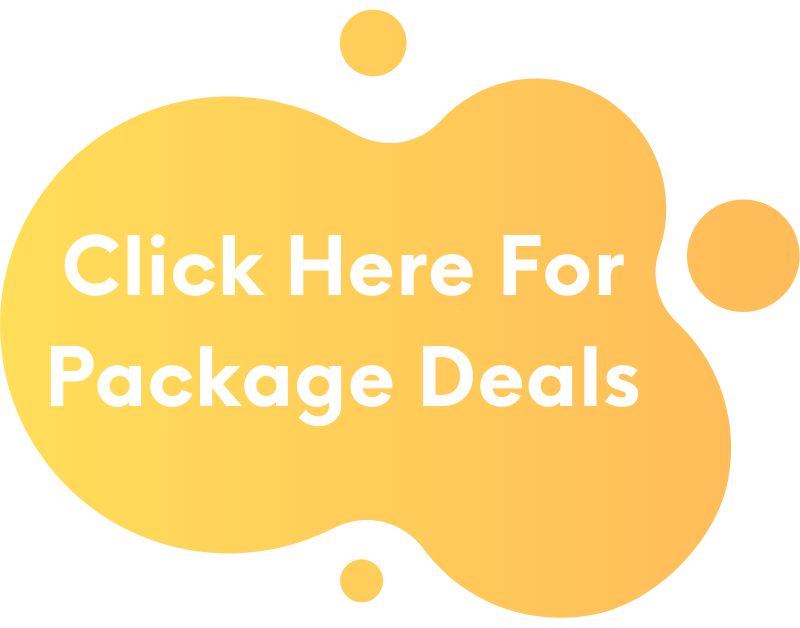 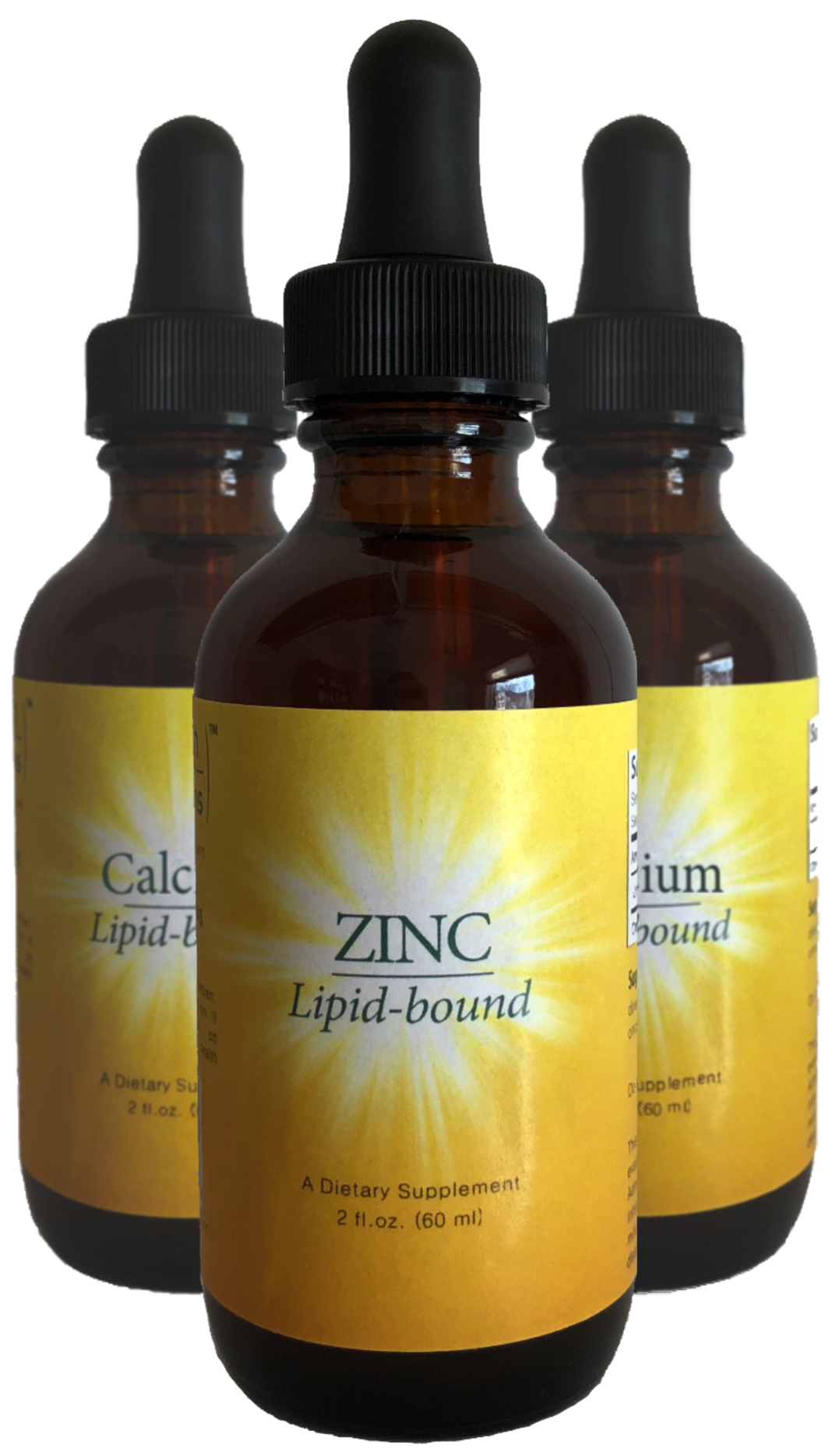 Lipid-bound Sulfur2 oz $84.
Lipid-bound sulfur has proven beneficial for the pain, swelling and stiffness of osteoarthritis (OA), also known as degenerative arthritis or “wear and tear” arthritis. Sulfur is an essential nutrient for the strong yet flexible connective tissues in the joints most affected by OA – hands, knees and hips.

Sulfur deficiency compromises the strength and flexibility of all four connective tissues in joints - cartilage, tendons, ligaments and muscles. Continued >>
Lipid-bound Selenium2 oz $81.
Although most Americans get the recommended daily allowance (RDA) of selenium, the late Dr. Gerhard Schrauzer, a world renowned expert and researcher on selenium, said in a 2010 interview: “…for effective cancer risk reduction, selenium supplementation at reasonable levels in adults for example, 100-200 mcg per day, should begin as early as possible and be maintained over the entire lifespan.”

Other common causes of zinc deficiency include medications (NSAIDs, acid blockers, antibiotics), a diet high in sugar and carbs, high toxin exposure and stress. Continued >>
Lipid-bound Calcium2 oz $84.
The connections between calcium intake, vascular calcifications and cardiovascular events – thrombosis, strokes and infractions – is well established. A meta-analysis of 11 randomized controlled studies found a 31% increase in heart attacks, 20% increase in strokes and a 9% increase in death from all causes if combined dietary and supplemental calcium intake exceeded 805 mg/day, the average intake of the 12,000 participants analyzed. *
‍
High calcium intake, the combination of dietary and supplemental calcium, bears risk of calcium deposits in soft tissues, specifically in coronary arteries in the meta-analysis described above.
‍
The advantage of lipid-bound calcium is that it is taken up by cells where a calcium deficiency is contributing to pathology.  It will not accumulate in cells where it is not needed. Continued >>‍
The Inflammation Calculator Report $89. 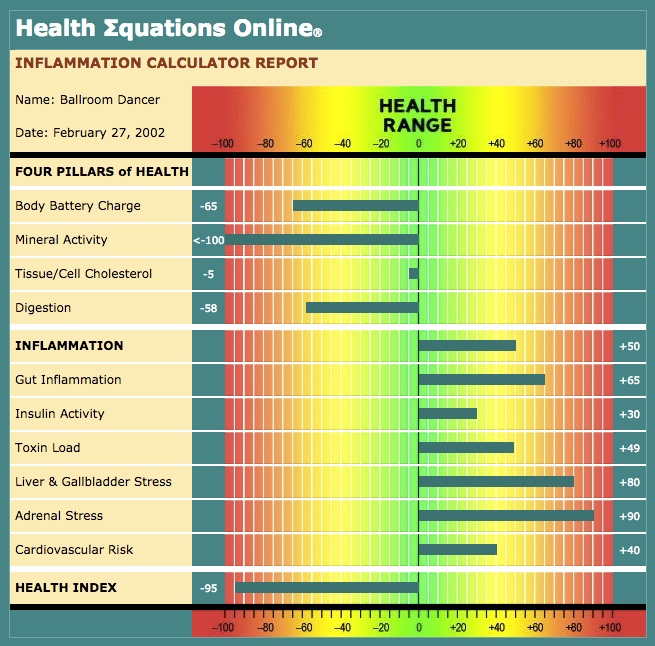 Offer includes the required blood tests used to generate your Inflammation Calculator Report. We will contact you after we receive notice of your purchase. We will need to obtain the details needed to issue your lab requisition. When we send you your lab requisition we'll provide instructions and a location of a convenient draw site to you. We will send your Inflammation Calculator Report shortly after your blood tests are complete.
United States Only
Not available in New York or New Jersey
Labs completed at a LabCorp locations
Disclaimer >
Products recommended by Health Equations 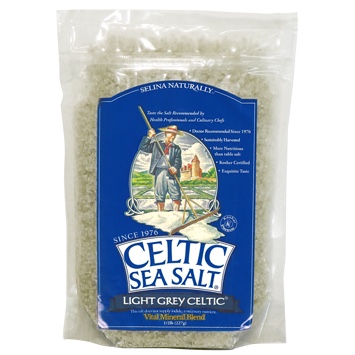 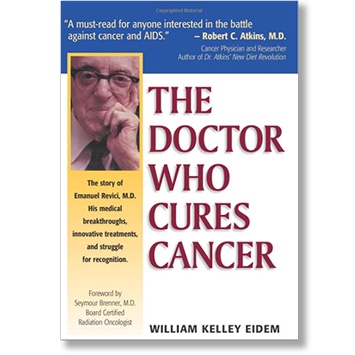 The Doctor Who Cures Cancer
$20.